Is It The End Of Twitter As We Know It? 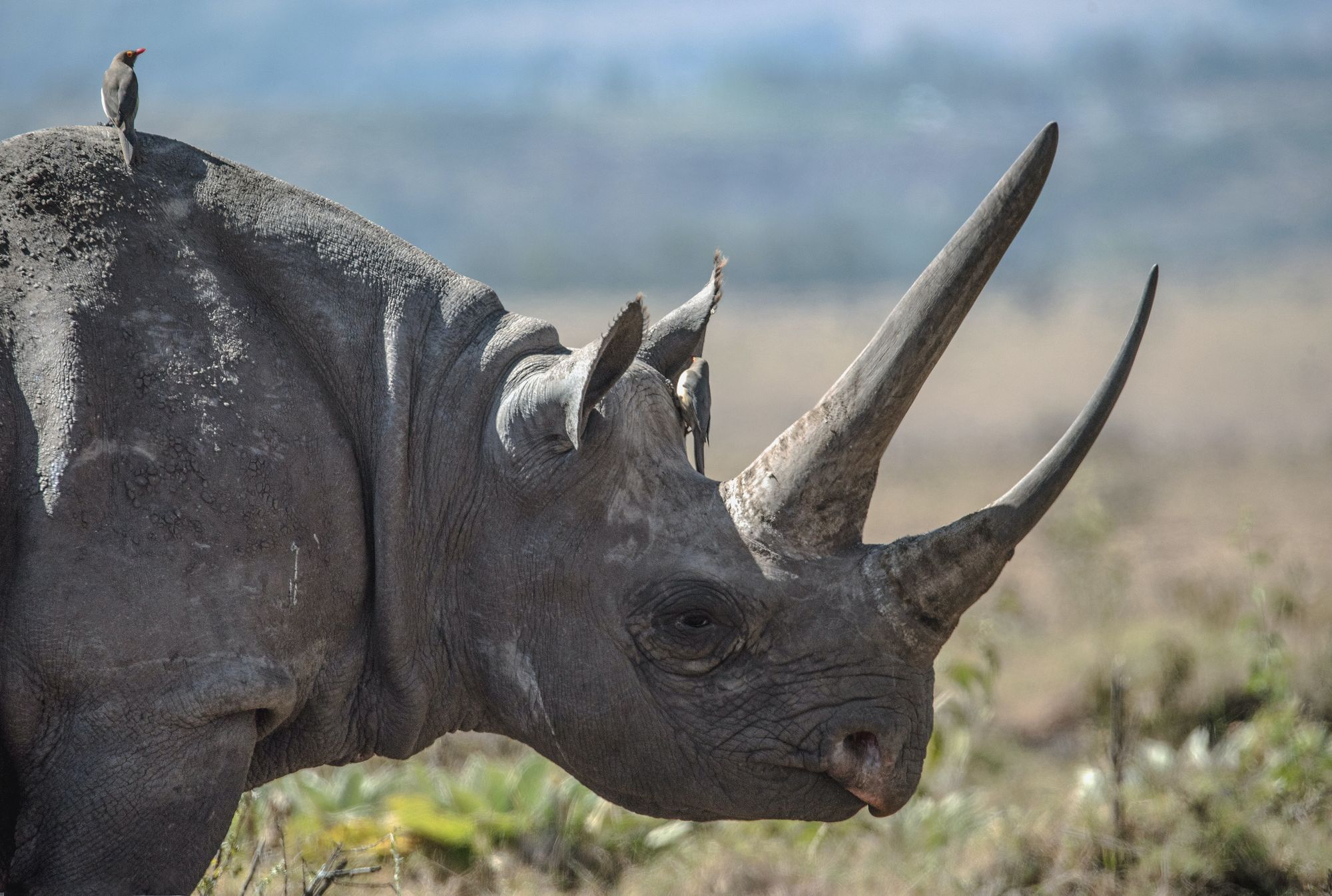 Is that you, Daddy?

Elon Musk finally completed his purchase of Twitter last week, blowing $44 billion ($13 billion of that other people’s money) on what appears to have been a joke.

The Twitterverse is, naturally, pontificating widely on the implications of a Musk-owned platform, with many folks threatening to jump ship, and others determined to stay until the last QT sinks below the dark surface of the id-churned water.

But Musk’s inflammatory rhetoric is just one deluge amongst many bloviating, over-paid corporate denizens who claim the mantle of contrarian rebel while actively maintaining the status quo with every breath. Musk is not the issue specifically anymore than billionaires are in general a very big issue.

I love a good outrage. I love passion, and curiosity and the desire to create a better world. But the response to Musk’s acquisition reminds me of the anti-Facebook complaints that I often see from active Instagram creators, as if Meta is not the owner of them both, as if they are not entirely dependent on Mark Zuckerberg for their living as online business owners, as if they actually have any choice in the matter. Critiquing Facebook as if it were a separate entity creates some illusion of control. It’s hypocrisy, but one that I have compassion for: we’re trapped.

The real issue is one of choice, control, and survival.

I work with many small business owners, and am one myself. Every time a client is afraid to launch a product, or resists putting the effort into improving a sales asset, or comes to me overwhelmed and unable to take action, there is one fear at the core: that they will not survive.

It doesn’t matter if they are successful. They will get too many clients and be unable to handle the workload, leading to burnout and despair, shutting the business down and, in the absence of anything resembling an effective social safety net in the United States, not surviving.

And if they’re not successful yet, then any change, any price increase, any social media post is an opportunity to lose ground, be ostracized, not get the sale that they so desperately need, and ultimately not survive.

To be a small online business owner in 2022 is to be almost entirely dependent on a network of social media platforms that strip choice away with the promise of cheap—and even free, if you don’t value your data or creative output—access to potential customers.

We already know this. It’s not new. And, we know it’s not sustainable. With one iOS update Apple was able to decimate Facebook’s advertising business, which directly impacts small business owners who have relied on that relatively inexpensive method of reaching potential customers for years, helping to keep costs down and prices relatively stable.

And now, with Twitter, the same fear emerges. Even though Twitter ads have not captured small business users to the same degree that Facebook did, the app itself feels like a critical place of connection for the chronically online, with a less combative algorithm than whatever mess Meta is serving these days, and is, at least for me, a refreshing place of text-driven conversation in an era of video overload. Twitter is also effectively used by many B2B businesses and by the coaches and healers I work with as a lead generation source.

Musk buying Twitter is not scary because he’s scary, but because it’s a change outside of our control on an internet increasingly devoid of choice in a society where our ability to survive is entirely dependent on our ability to successfully leverage individual choices, never mind that choice is an illusion.

The purchase actually highlights that illusion by showing us that there is nowhere to go. Yes, Mastadon is a thing (kind of? Every time I try to get on I find like 20 people). Yes, I guess there’s Reddit? Blogs? Substacks? Podcasts? Discords?!?!?!

The internet has become a place of narrowing perspectives, channeled into walled experiences, completely divorcing creators from owning their own creations: unless you have a server in your closet and you self-host everything and own all of your code, your online business is pretty much not owned by you at all.

And that tension, between living in a society that above all maintains the illusion of individual choice and then being directly shown how that choice doesn’t exist, leads to a kind of existential crisis.

Being able to truly opt-out is rare, if not impossible.

The internet is a public resource, but it’s not in the public’s control. The train wreck of watching Musk walk into Twitter HQ with a sink to, again, make a joke is an absurdist image of technofacist paternalism, the centralized authority of a handful of corporations controlling our survival under a false rhetoric of protecting free speech.

I keep thinking of Eugène Ionesco’s Rhinocéros (yes I am a millennial French major cliché sry). In the play, everyone in a small French village slowly turns into rhinoceroses. Only one guy, a drunk and layabout, manages to avoid the transformation. Everyone thinks he’s paranoid, and then just annoying for resisting and making such a big deal out of it. Shortly before the play ends this character, Bérenger, says: “Perhaps the authorities have decided to take action at last; perhaps they’re ringing to ask our help in whatever measures they’ve decided to adopt.”

After that the woman he loves, Daisy, leaves to join the rhinoceroses, and the play ends.

The authorities are not coming, and as much as Musk wants to play daddy to us all (his growing family clearly not enough to fulfill his paternal ambitions), corporate ownership of digital commons is never going to support our right to survive. Musk buying Twitter is just another day on the internet. Nothing to see here. Move along.

And for small businesses, we’re on the precipice of an ethical and financial reckoning. We’ve taken the cheap leads and the unsustainable growth, we’ve given our data and tracked our customers. We have been complicit in this devil’s deal, even if our choices are so limited as to be nearly nonexistent, our hands forced as we compete with the entire globe.

I believe that the reckoning is about to be foisted on us, and the implosion of monolithic social media will, perhaps slowly but inevitably, remove the free access that we’ve had to untold millions of potential customers.

Now is the time to ask, what kind of internet do we want? What can the future of small business be? And how can we work together to build it?

Join nearly 4,000 visionary founders and deep thinkers building the future of work who get the Think Piece newsletter direct to their inbox.

Log in to the Sarah M. Chappell Program Portal.

Log in to the Holistic Business Academy Member’s Portal.

Yes, I want to be the first to know when Sarah is accepting new coaching clients!